Researchers and students from LCIS and ERC funded project attended these two very interesting seminars on “Enabling Ambient Electromagnetic Energy Harvesting for Future Internet of Things and Smart Environment” and « Design, development, calibration and validation of a wind profiler phased array RADAR at Cochin University of Science and Technology, India ». 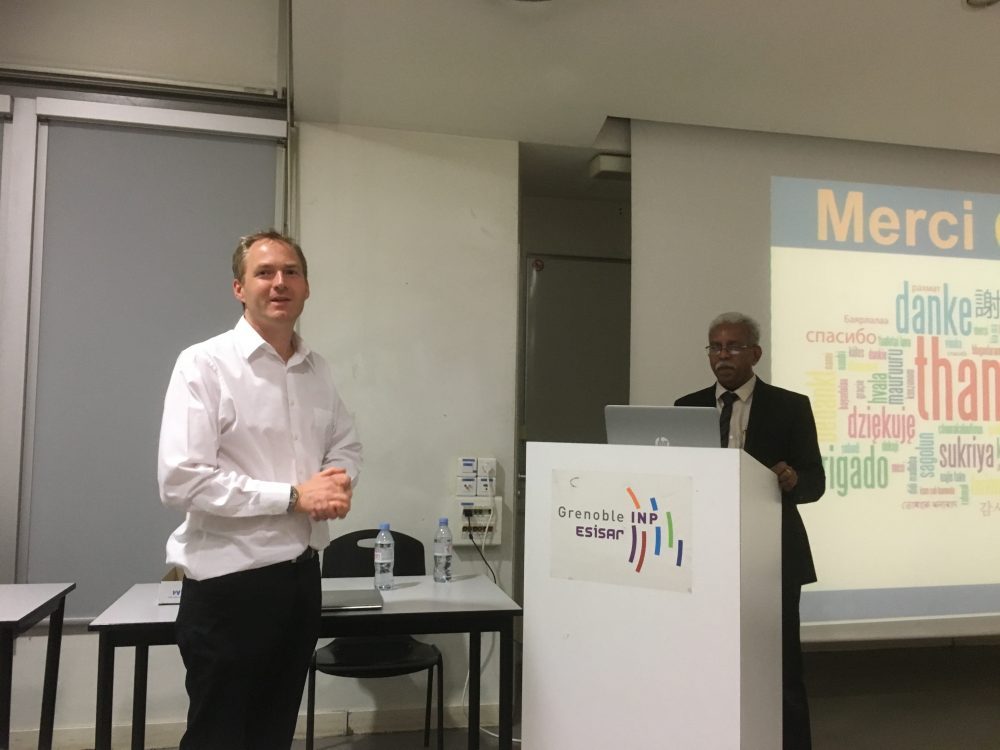 (Ke Wu seminar) The roadmap evolution and historical milestones of electromagnetic energy conversion and recycling techniques and related breakthroughs are reviewed with emphasis on low-density energy harvesting technologies for IoT systems. Ambient radiofrequency (RF) energy sources are examined in connection with omnipresent wireless system deployment. The effective use and recycling of such an ambient electromagnetic energy are the most relevant and critical issue for the current and future practicability of wireless energy harvesting in support of IoT sensing hardware. In this talk, a set of performance criteria and development considerations, required to meet the IoT needs for ambient energy harvesting is derived. A technological outlook of the performances that can be expected from different device technologies is assessed. Promising devices and emerging solutions in the development of ambient energy harvesters are also presented and discussed with a special highlight of our proposed disruptive schemes, which include hybrid energy harvesting approaches and cooperative system design platforms.

-Ke Wu is Professor of Electrical Engineering at Polytechnique Montreal (University of Montreal). He holds the NSERC-Huawei Industrial Research Chair in Future Wireless Technologies (the first Huawei-endowed Chair in the world). He has been the Director of the Poly-Grames Research Center. He was the Canada Research Chair (2002-2016) in RF and millimeter-wave engineering and the Founding Director (2008-2014) of the Center for Radiofrequency Electronics Research of Quebec. Dr. Wu is also with the School of Information Science and Engineering, Ningbo University, on leave from his home institution, leading a special 5G and future wireless research program. He has authored/co-authored over 1200 referred papers, and a number of books/book chapters and more than 50 patents. Dr. Wu was the general chair of the 2012 IEEE MTT-S International Microwave Symposium (the largest IEEE annual conference). He was the 2016 President of the IEEE Microwave Theory and Techniques Society (MTT-S). He also serves as the inaugural North-American representative in the General Assembly of the European Microwave Association (EuMA). He was the recipient of many awards and prizes including the inaugural IEEE MTT-S Outstanding Young Engineer Award, the 2004 Fessenden Medal of the IEEE Canada, the 2009 Thomas W. Eadie Medal from the Royal Society of Canada (The Academies of Arts, Humanities and Sciences of Canada), the Queen Elizabeth II Diamond Jubilee Medal, the 2013 Award of Merit of Federation of Chinese Canadian Professionals, the 2014 IEEE MTT-S Microwave Application Award, the 2014 Marie-Victorin Prize (Prix du Québec – the highest distinction of Québec in the Natural Sciences and Engineering), the 2015 Prix d’Excellence en Recherche et Innovation of Polytechnique Montréal, the 2015 IEEE Montreal Section Gold Medal of Achievement and the 2019 IEEE MTT-S Microwave Prize. He is a Fellow of the IEEE, a Fellow of the Canadian Academy of Engineering (CAE) and a Fellow of the Royal Society of Canada. He was an IEEE MTT-S Distinguished Microwave Lecturer from Jan. 2009 to Dec. 2011.

-Pezholil Mohanan received the Ph.D. degree in microwave antennas from Cochin University of Science and Technology (CUSAT), Kochi, India, in 1985. He worked as an Engineer with the Antenna Research and Development Laboratory, Bharat Electronics, Ghaziabad, India. Currently, he is a Professor with the Department of Electronics, Cochin University of Science and Technology (CUSAT). He has authored more than 250 referred journal articles and numerous conference articles. He also holds several patents in the areas of antennas and material science. His research interests include microstrip antennas, uniplanar antennas, ultra wideband antennas dielectric resonator antennas, superconducting microwave antennas, reduction of radar cross sections, chipless RFID, dielectric diplexer, and polarization agile antennas. Dr. Mohanan was the recipient of Dr. S. Vasudev Award 2011 from Kerala Sate Council for Science, Technology and Environment Government of Kerala, in 2012, and Career Award from the University Grants Commissionin Engineering and Technology, Government of India, in 1994. (Based on document published on 19 January 2015). 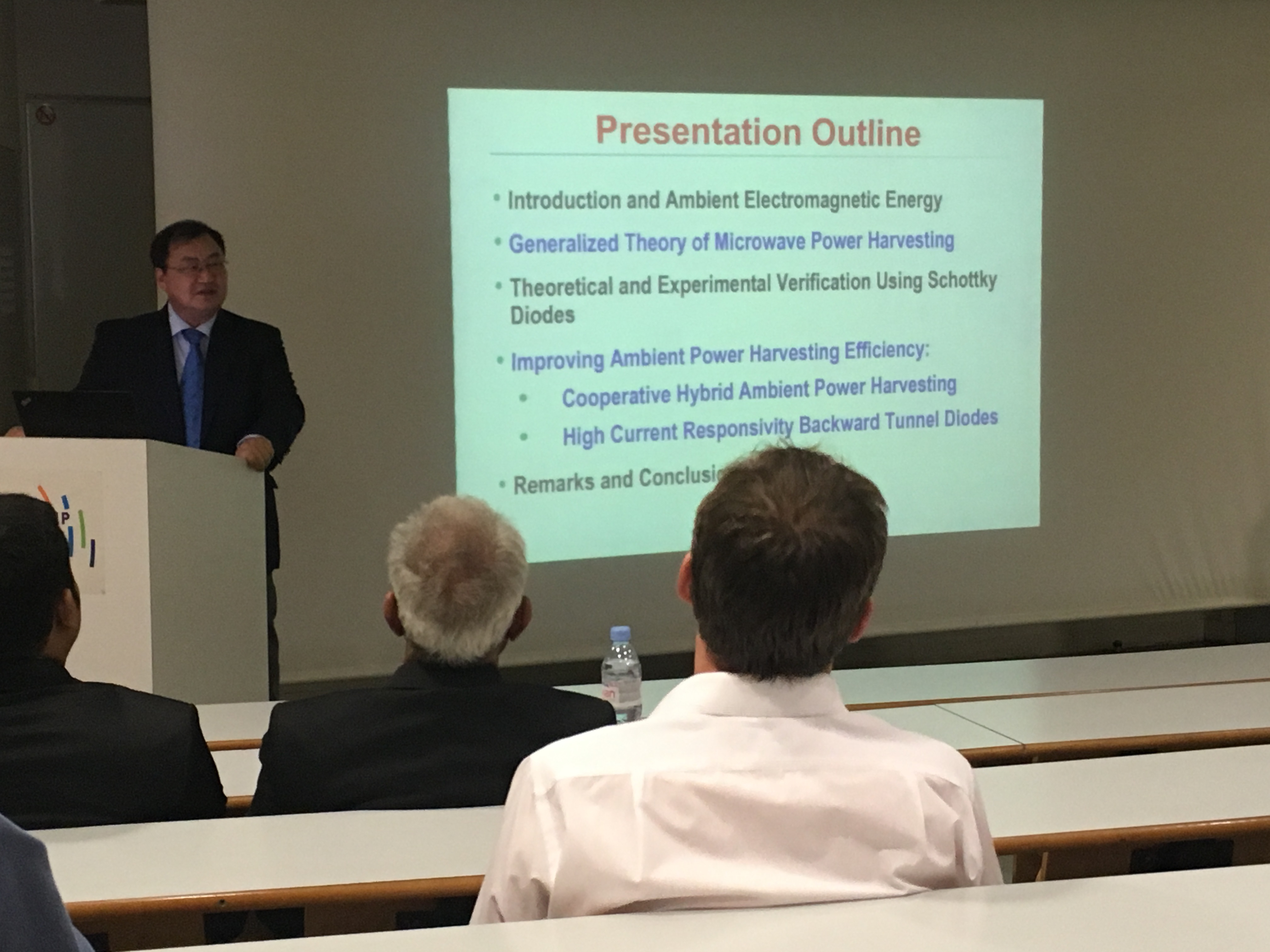 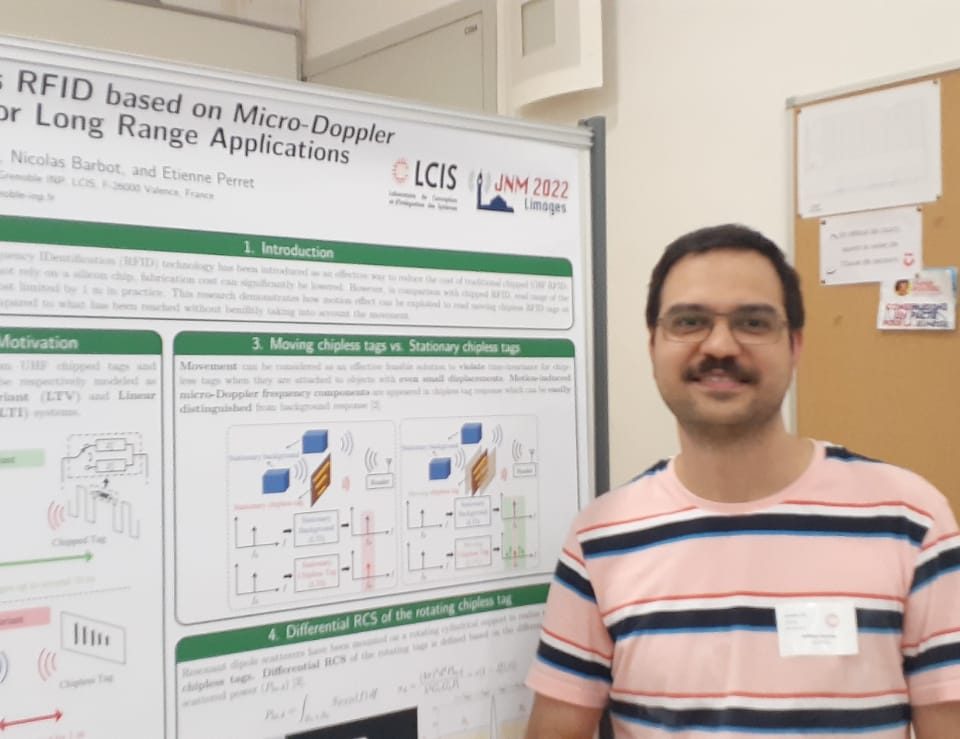 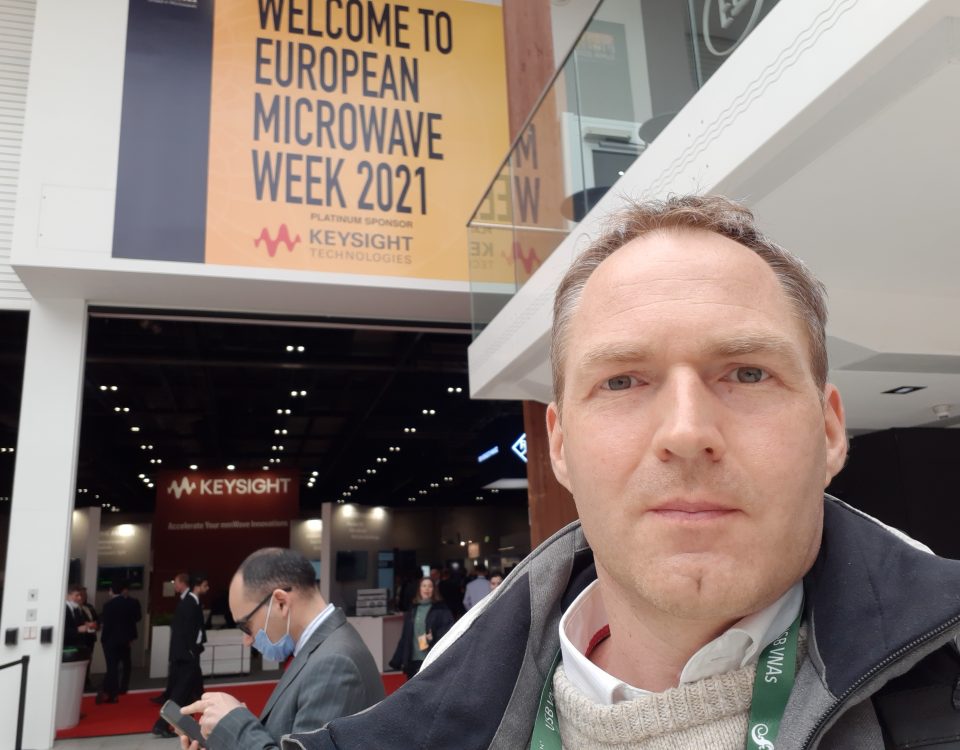