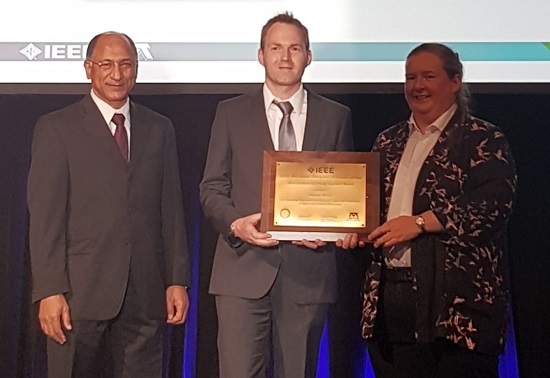 Etienne Perret has been named as the recipient of the 2019 Outstanding Young Engineer Award, given by the IEEE Microwave Theory and Techniques Society (MTT-S) as the highest honor for young MTT-S members to recognize their distinguished technical achievements within the MTT-S fields of interest, exemplary service to the MTT-S, or a combination of both.

Dr. Perret received the 2019 IEEE MTT-S Outstanding Young Engineer Award during the IMS 2019 Conference held in Boston, USA (June 2-7). He has been honored “for outstanding early career contributions to chipless RF identification of objects in an unknown environment”.

Since 2006, he has been an Associate Professor of electrical engineering with the Univ. Grenoble Alpes, Grenoble INP – LCIS, France. He is a Technical Program Committee member of the IEEE International Conference on RFID and received the French Innovative Techniques for the Environment Award in 2013, the SEE/IEEE Leon Brillouin Award for his outstanding achievement in the identification of an object in an unknown environment using a chipless label or tag in 2016.

What distinguishes this award from other MTT-S achievement-based awards (such as Prize, Application, and Pioneer) is that by its title, this award’s focus is a person, not an achievement, and that MTT-S is implicitly recognizing the person who was responsible for the success of the cited achievements during his early career. 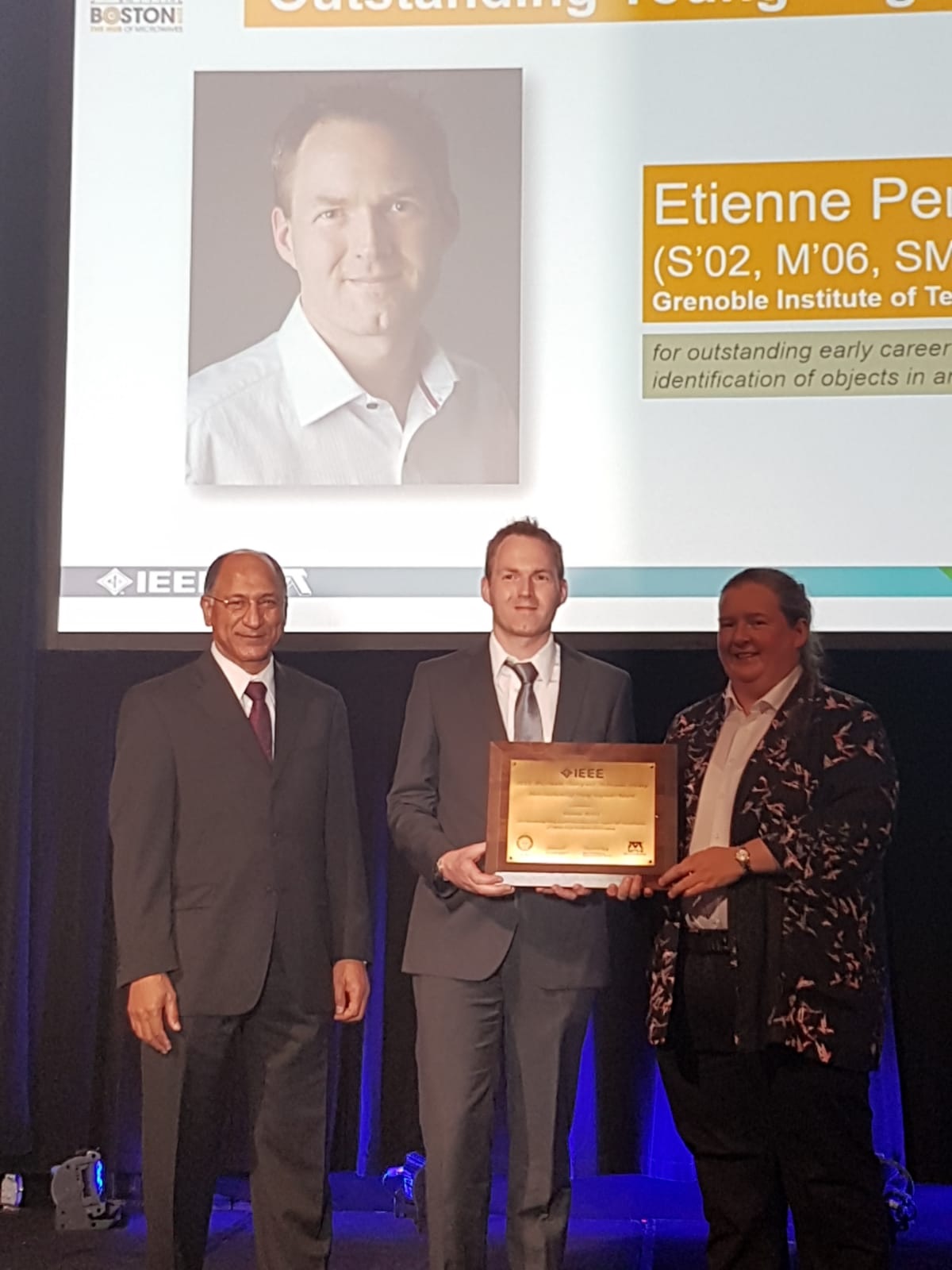 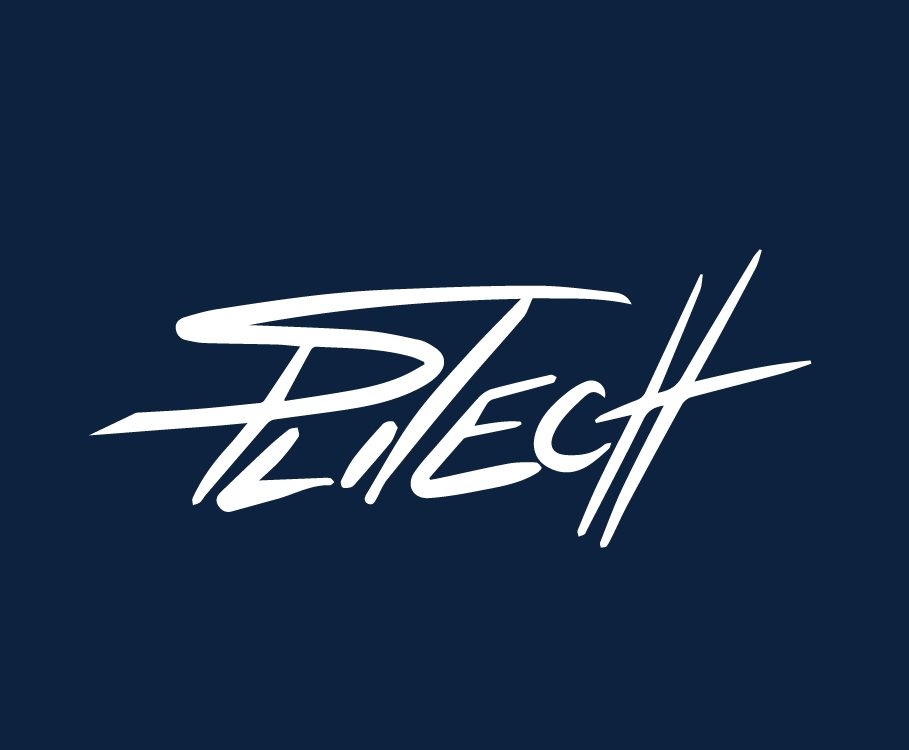 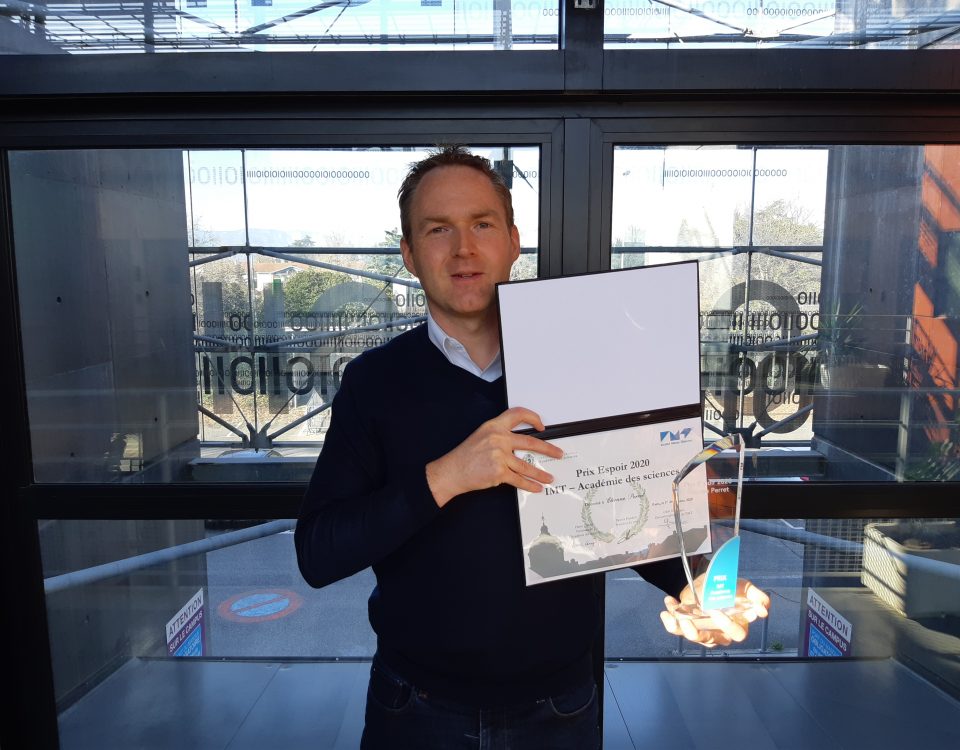 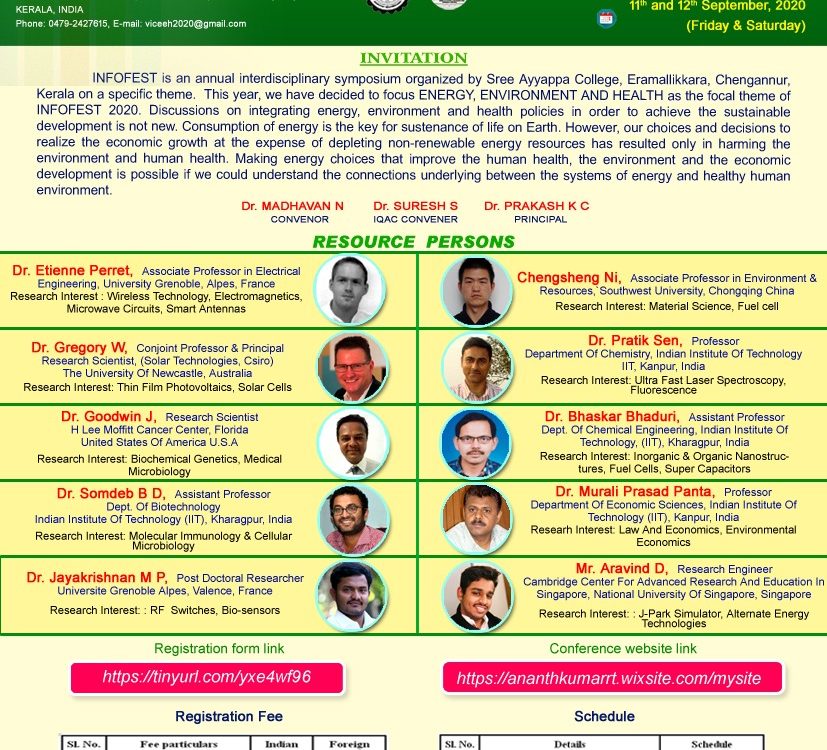